I stood looking out the window at the international airport in Denver.

I had just finished reading a book which told the story of the American Indian wars of 1864. Soldiers of the U.S. Army had used horses to drag burning bales of hay from Ft. Kearney, Nebraska to Julesburg, Colorado.

The dry grass and northwesterly winds of that crisp fall morning were perfectly suited to their plans. The idea was to burn the prairie between the Platte and Republican rivers, a vast area covering nearly 30,000 square miles. The Army intended the fire to deny buffalo their winter feed and so to starve the belligerent Indians into submission.

The story was fresh in my mind because I lived near Ft. Kearny and had traveled that day along Interstate 80 following the route the soldiers had taken.

I arrived early at the airport and had spent an hour watching airplanes when it occurred to me that the ground beneath me had probably burned in that fire.

Less than 150 years later, where there had been fire and buffalo and horses and war, there were now airplanes, hundreds of them departing, arriving, taxiing, and parked on acres of concrete. The airplanes were tangible evidence of countless discoveries and untold hours spent engineering, testing, and refining the designs, materials, components, and systems that make up an airplane.

Beyond that, there had to be further discoveries and hours spent developing the principles, procedures, and standards that make flight possible.

Further still there had to have been countless discoveries and untold hours spent developing the processes, systems and machines, for example, with which ore is mined, smelted, alloyed, formed and attached to an airplane as aluminum skin, and with which sand and selected impurities are converted into the solid-state electronics that make avionics and radar possible.

I could go on and on about tire technology, flight schedules, nylon carpet, ticketing systems, fuel, financial systems, air traffic control and the glass in the window I was looking through.

All were among the uncountable advances that made it both possible and easy for me to fly to San Francisco that day in search of a deal.

As the realizations piled in on me, I began to question where it had all come from.

I decided against the notion that people had created anything fundamentally new. After all, there is nothing on earth today that wasn’t here in 1864 or ten thousand or even ten million years ago. Without question, all the changes had come through the conversion of existing resources into more useful forms. 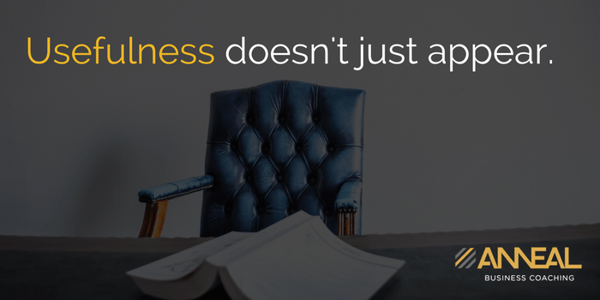 That usefulness doesn’t just appear. It is the result of resources finding their way into the hands of people with the means and talent to convert them into more useful forms.

Those, and all the other useful conversions swirling around us are the result of transactions between parties, each of which received something it valued more than what it gave up in the exchange. Transaction after transaction, benefit compounding benefit until we reached the point that air travel, cellular telephones, antibiotics and the internet are routine.

The collective transactions that took us from horses to airplanes comprise commerce, which we call business. The gain from transactions we call profit.

Business and mutual profit, to paraphrase Adam Smith, are uniquely human - no dolphin has freely exchanged a squid for two mackerel with the intent or effect of profiting both itself and its dolphin-buddy. Only people do that, and it has resulted in the staggering gains I saw that day in Denver and in the promise of infinitely more to come.

Neither business nor profit would be possible without government, financial systems, armies, laws, courts, schools, universities and myriad other institutions that make business possible. But it is through business that transactions take place and from a portion of profits that other indispensable institutions draw their sustenance.

I decided that day in Denver that, as for me, business is the highest calling. 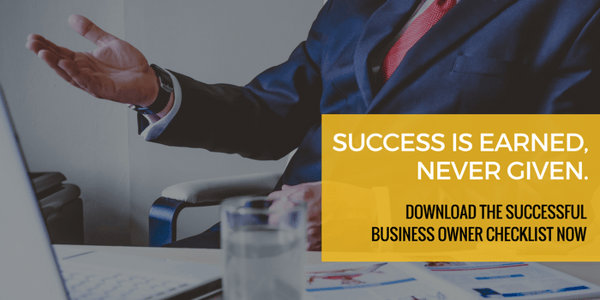