It would sure be nice to have cash to pay down the line of credit, get current with suppliers, or catch up on payroll taxes. Access to easy cash makes so-named merchant loans pretty attractive.

You know the loans, they’re the ones where they make a few cursory checks of your credit score and bank statements then wire money directly into your account. Presto, cash problems resolved (for the time being anyway).

Sounds too good to be true doesn’t it? It is.

Oh, you’ll get the cash all right, but at what cost? Would you take the loan if you had to pay a 36%, 50% or higher annual interest rate? That’s the kind of equivalent rate these loans command and that’s not the only catch.

After his experience with a couple of these loans, a former client of mine began calling them the “gangster loans.” That’s because he was enticed by easy money to sign up for a more than 50% equivalent interest rate and stifling repayment terms.

Don’t get me wrong. Nobody made him do it, and he was entirely responsible for his actions. However, he did not understand the high cost of the loan because the equivalent interest rates were not obvious. They were hidden in the terms of the agreements that require some deciphering to unravel.

See if you can spot the interest rate in another deal I recently came across.

It would be if the business had the entire $100,000 for an entire year, but that’s not what happened. The lender began taking their money back the day after the deposit and they had it all back in six months. That means the company had an average of half the money for half a year or an average of a fourth of the money for a full year.

You may be offended by this sleight of hand, but you also may be thinking you’d like to get in on the action. You wouldn’t object to earning that kind of interest, and you can. The opportunity is likely to be sitting in your inbox right now in the form of invoices from your suppliers.

Although the rates in the two examples happen to be the same, there is a big difference. We are paying 36% in one, and we are earning 36% in the other. The spread between the two represents a huge difference that can work for us or against us.

Where The Easy Money Goes

Who pays and who earns is entirely a matter of who has cash and who doesn’t.

In the first example the merchant lender had the money, and we needed it. In the second example the supplier needed the money and we had it. The high return, easy money goes to the one who has cash. 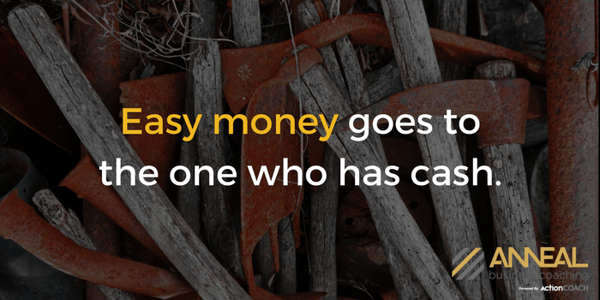 The willingness of businesses to pay the high cost of merchant loans and of our suppliers to grant 2/10 credit terms again demonstrates the critical importance of cash.

They are two more powerful reasons to understand and manage our cash and build a cash reserve. They are also incentives to curate our finances and financial statements so we can use conventional bank lending, which costs only a small fraction of the cost of gangster loans.

Four Words that Will Change Your Life 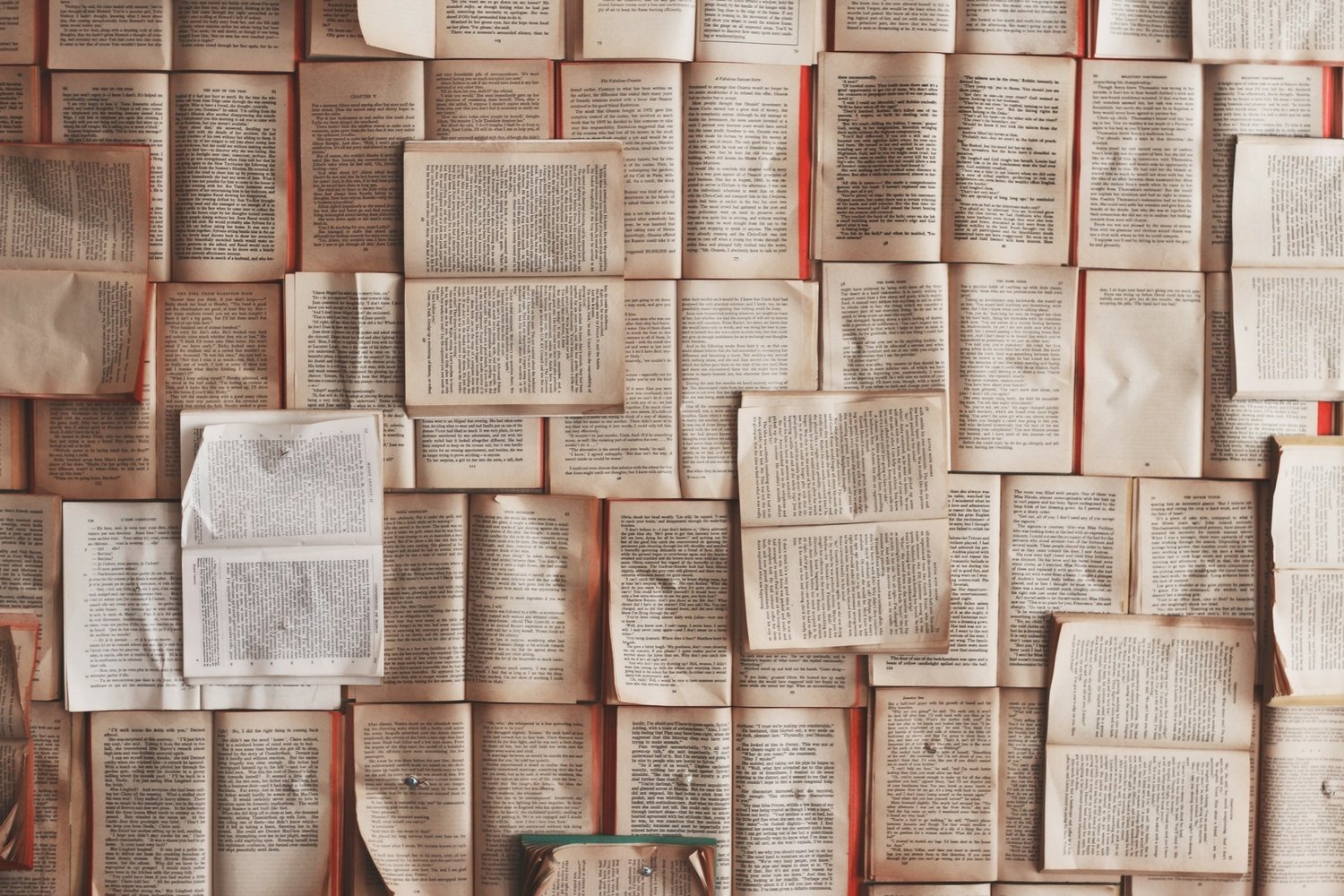 Why Create Systems and Processes? 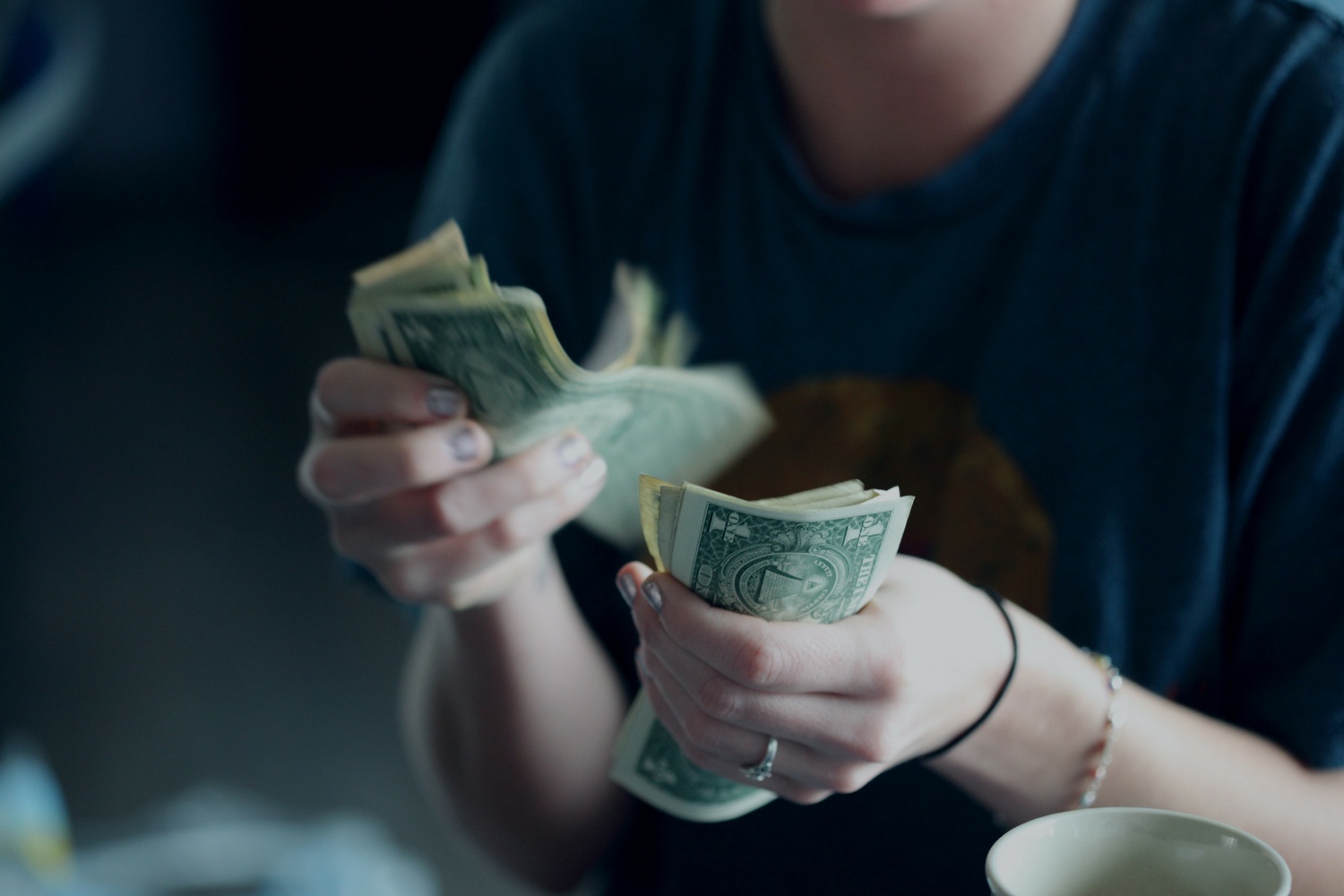 What is Break Even and Why Should We Care? 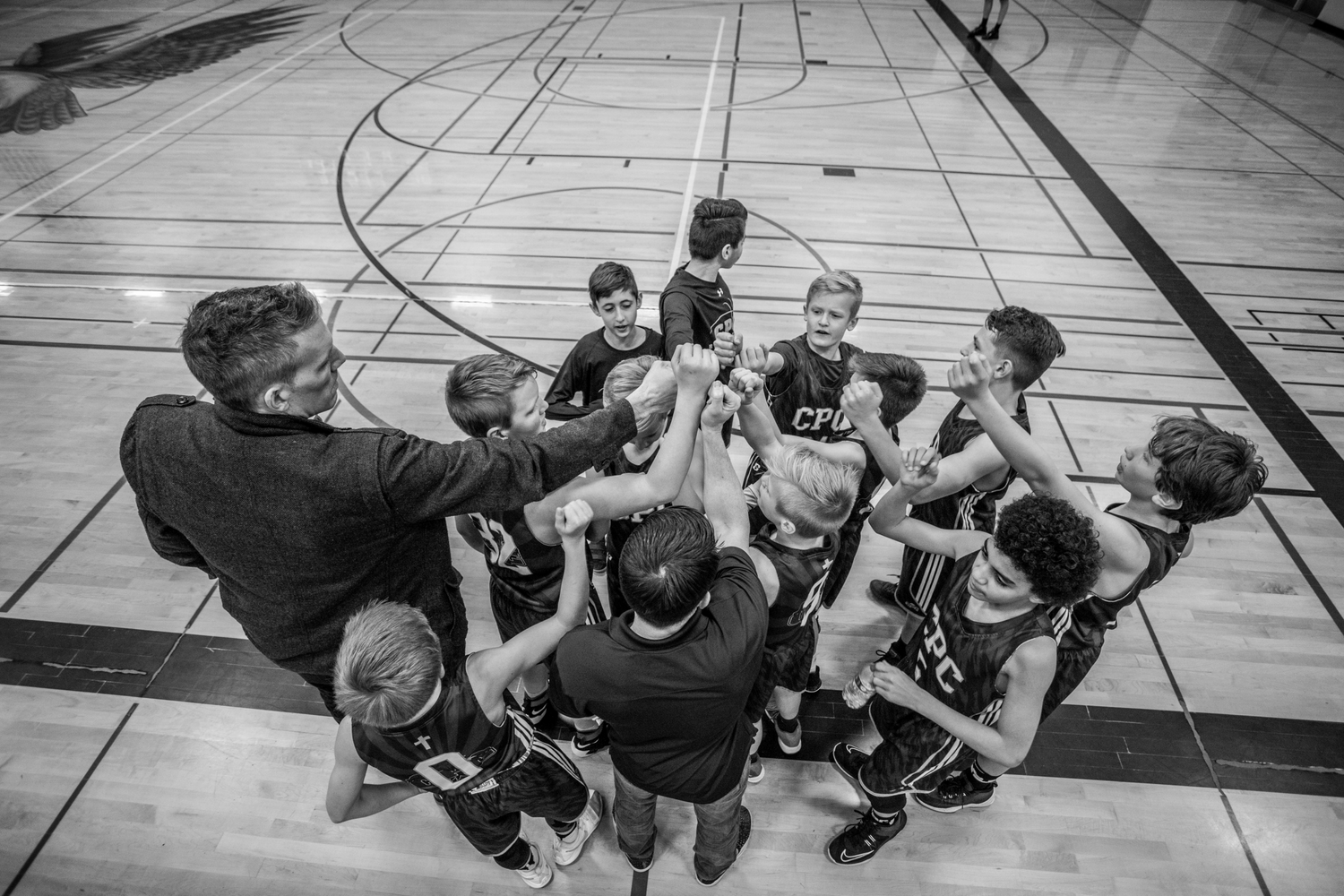 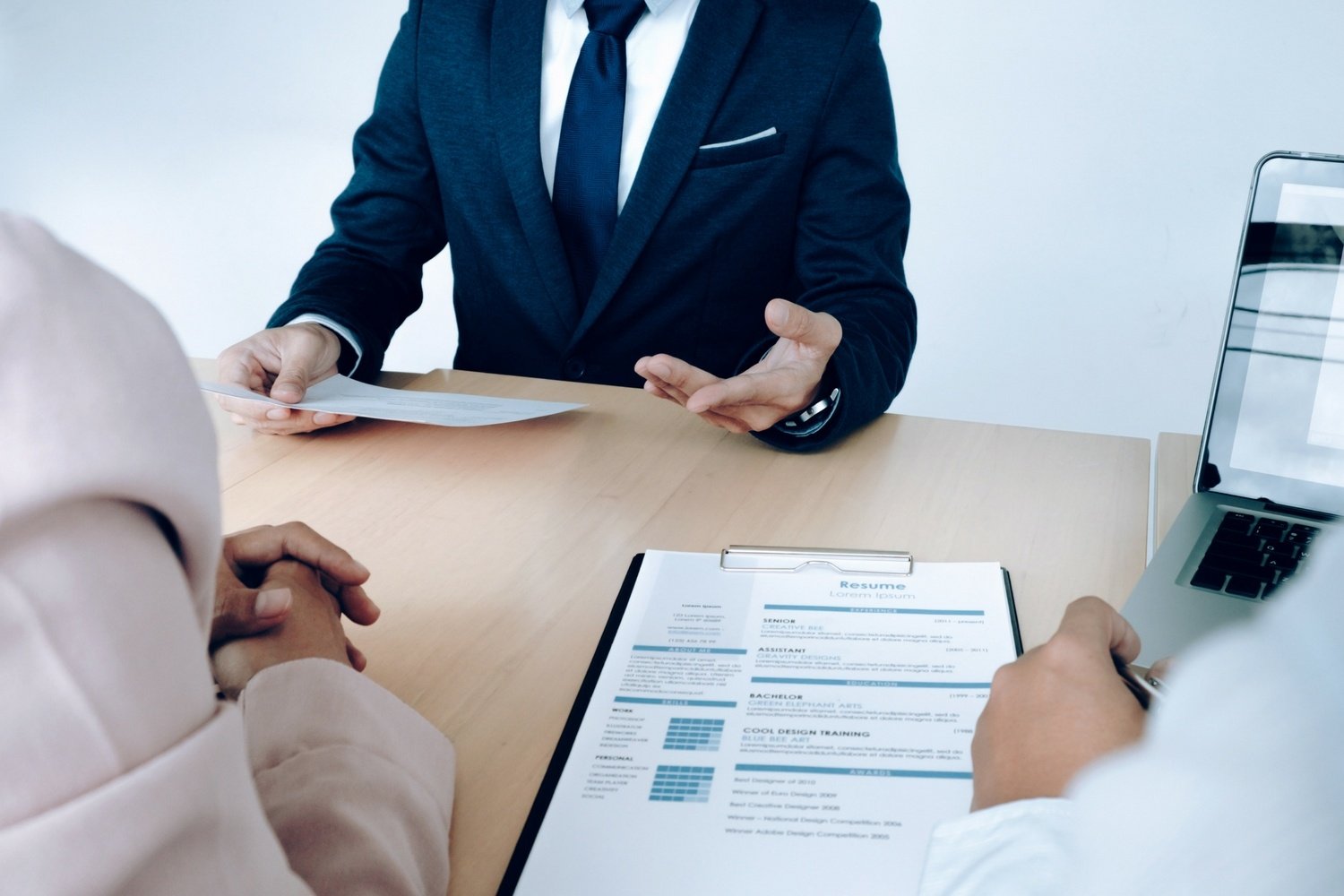 Can I Afford to Hire More People? (Part II)

Can I Afford to Hire More People? (Part I)

Why Can't I Hire Good People?